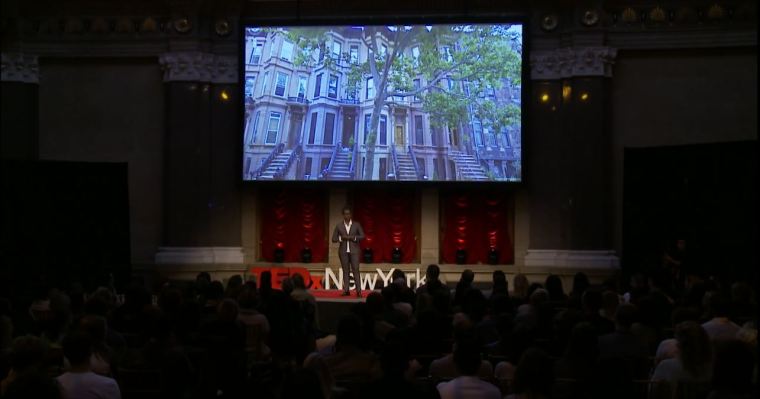 Professor Sutton provides some strong arguments to combat gentrification within the cities through;

All of these are very possible, however, cities are viewed as corporations, meaning that there main interest is to make money. This is one of the main reasons why you don’t see that much pushback from new developments and the gentrification of certain neighbourhoods. There needs to be a progressive government in place to create these progressive policies. If not, gentrification will likely continue. We also need to look into community land trusts and new development that support rent-geared-to-income housing. These actors won’t stop gentrification, but will reduce the impact it has on a community.

You can read the original article on gentrification here: 3 Common Myths of Gentrification. 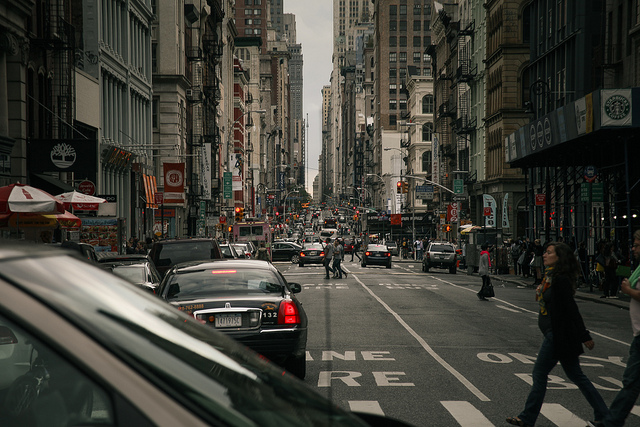 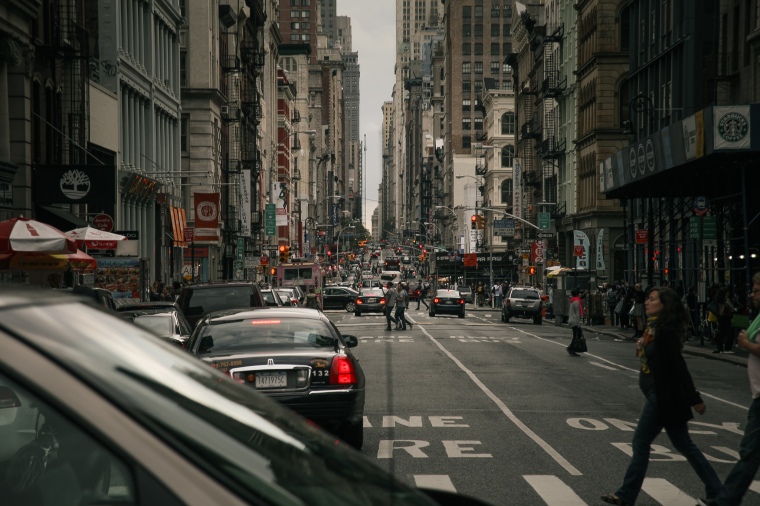 A recent article published by Scientific America discovered that if cities where to invest towards public transportation and other alternatives it could greatly reduce the amount of carbon emissions produced by urban passenger transport. In Toronto an estimated 2,838,506  tonnes of Green House Gases (GHG) are produced by passenger vehicles. The article goes in depth and analyses both the investment and savings this will create towards cities. More importantly, the article examines the massive growth of cities and the car is linked to inequality.

I highly recommend you read the article to learn more information on urban sustainability.