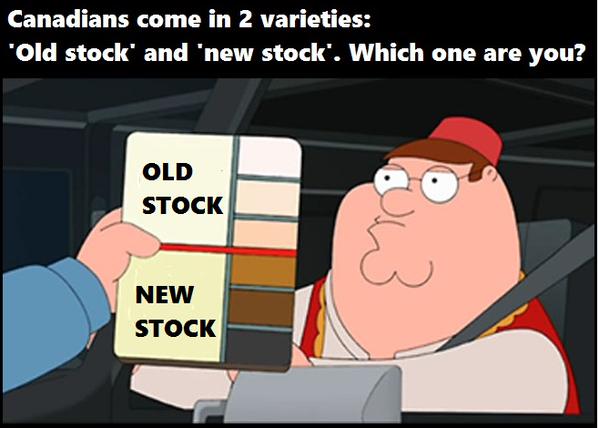 I think it’s all coming together now. The Harper campaign recently hired Australian political strategist, Lynton Crosby. Crosby is well known for using coded words to send a message to potential voters, these messages are usually racist in nature. With Crosby hired to help the campaign, I’m not surprised with some of the comments Harper made in tonight’s debate and over the past week. We’ve seen these coded words used when discussing the Syrian refugee crisis and how they have been used to villainized them. We also saw Harper using coded language tonight when discussing refugees and ‘old-stock Canadians’. I think it’s pretty obvious what both Harper and Crosby meant when they used this term tonight. The term ‘old stock’ was used by the Klu Klux Klan to describe the “original’ white settlers of America. In David Welky’s America Between the Wars 1919-1941, he discuss the creation of the KKK and the meaning of ‘old-stock’:

These are, in the first place, a blend of various peoples of the so-called Nordic race, the race which, with all its faults has given the world almost the whole of modern civilization. The Klan does not try to represent any people but these. 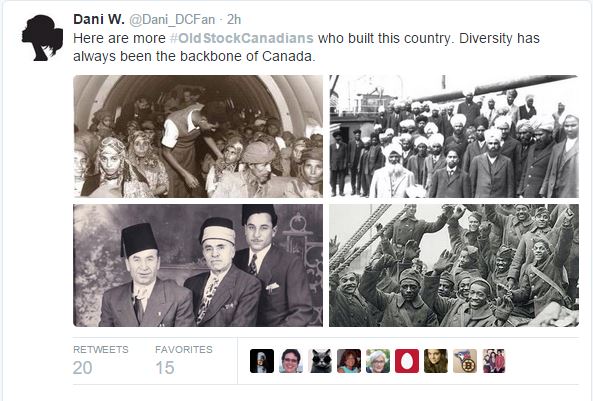 How the Harper government is manipulation the refugee crisis